“What a stunner, to travel the world and discover that the loveliest, zaniest, most sherbet-reminiscent sunsets were in Cleveland, Ohio, all along?” 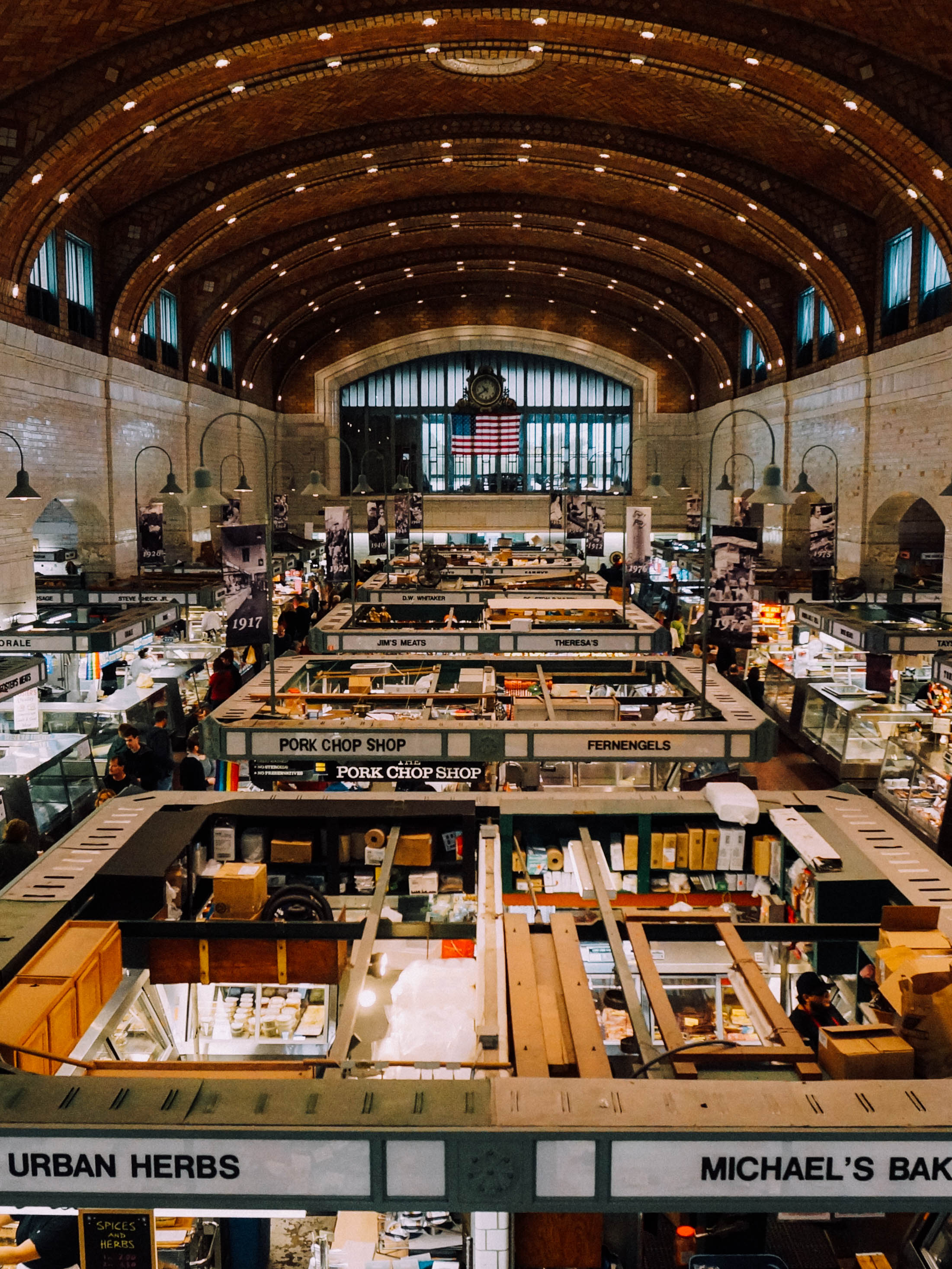 Until 2014, the beach at Cleveland’s Edgewater Park radiated the same vibe and animate funk as an early-stage landfill. And it wasn’t just the sewage overflow. The merry jetsam of family life—diapers, condoms, tampons, syringes, ring pops—did not so much dot the sand as obscure it. The bathrooms belonged to a category of barbarism one tends to discuss only with licensed therapists. Or priests.

There were those of us who nevertheless sunbathed in these conditions. Who gazed upon this terrain and deemed it suitable for pickup soccer. Who, in August’s heat, did tiptoe undaunted among wide-eyed fish carcasses toward the water’s poopy edge. Great Lake indeed! But when voters in Cuyahoga County passed a levy increase for the Cleveland Metroparks in 2014, management of the city’s lakefront public lands—including Edgewater—passed from state to local control, and the beach was almost instantly reborn. Few locations in Northeast Ohio now convene a richer, wider array of human beings, to say nothing of kites. I dare not mention the summer concert series, Edgewater Live, lest the beer lines grow longer still, but it’s safe to say that Edgewater has once again become what folks in the tourism industry call a “destination.”

Its beach house, designed by one of the city’s premiere architecture firms, connects via paved multipurpose trail to Battery Park and the rest of Detroit Shoreway, a neighborhood that practically demands the usage of “happening” as an adjective. The better part of least one NEOMFA thesis was composed at Detroit Shoreway’s retail anchor and Cleveland’s best coffee shop, Gypsy Beans & Bakery Co. Pages upon pages of workshop notes have been considered, then ignored or burned, over beers at The Parkview and XYZ the Tavern. Creative duress has been extinguished or momentarily cast aside during late-night excursions to Tina’s Nite Club, the sui generis karaoke dive bar where keen-eyed essayists can be counted upon to note that “contemporary” in “contemporary hits” connotes something like 1994.)

It occurs to me that I haven’t mentioned Edgewater now has rentable umbrellas. It now has functioning volleyball nets. It now has throngs of bodies, toned and tanned the old-fashioned way, glistening goadingly to we shirted ones. It now has [please do read in the grandfatherly brogue of Sir Ian McKellen, as Gandalf, in 2003’s Return of the King, soothing wee Peregrin Took on the eve of certain demise] …white shores.

Notwithstanding the wind off the Lake, which can make commuting by bike a monstrous workout; notwithstanding the gamey aquatic tang, with which the region’s air is from time to time suffused; and notwithstanding the city’s improbable nickname, “The Forest City”; the fact that one lives on the water is a source of eternal spiritual replenishment. What a stunner, to travel the world and discover that the loveliest, zaniest, most sherbet-reminiscent sunsets were in Cleveland, Ohio, all along? 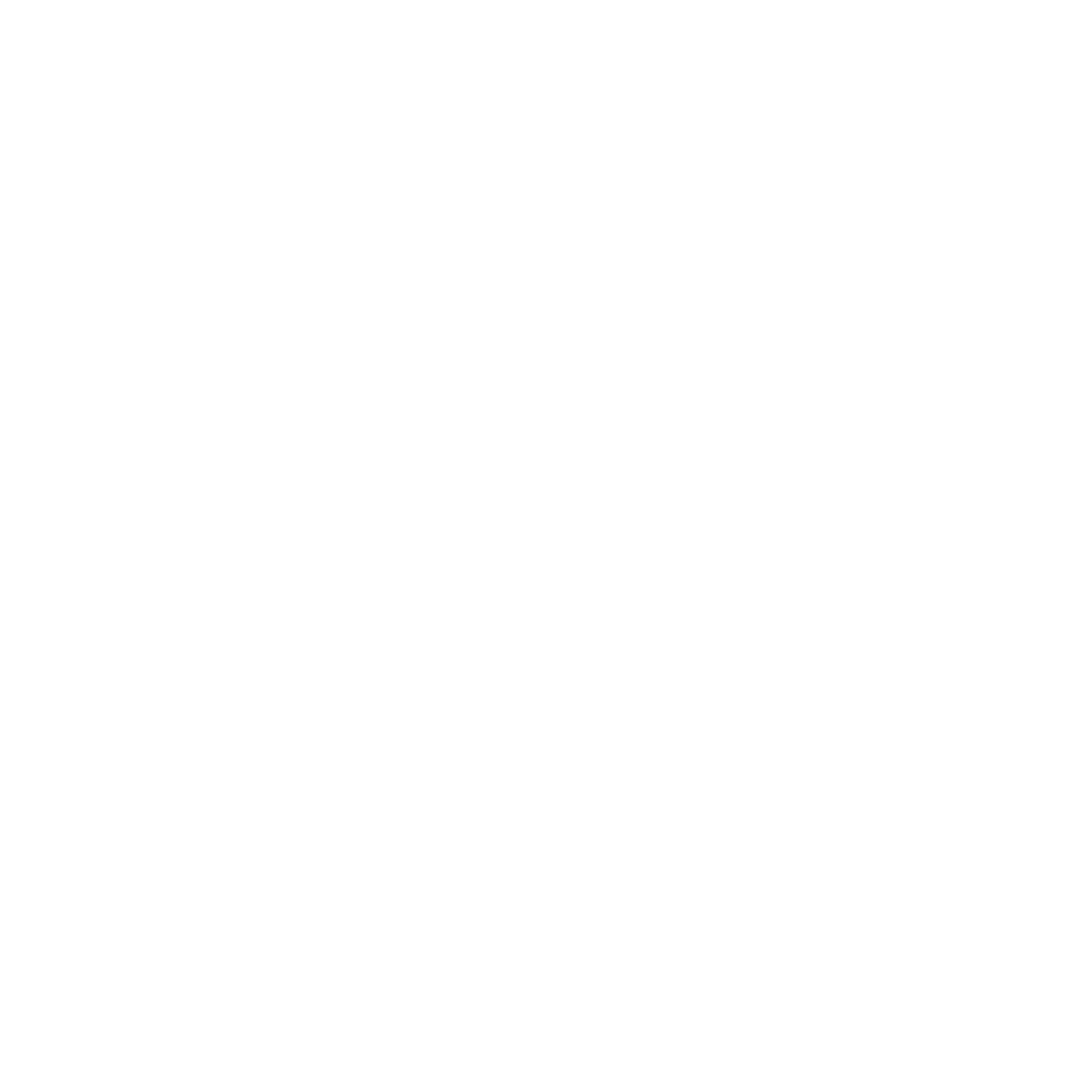