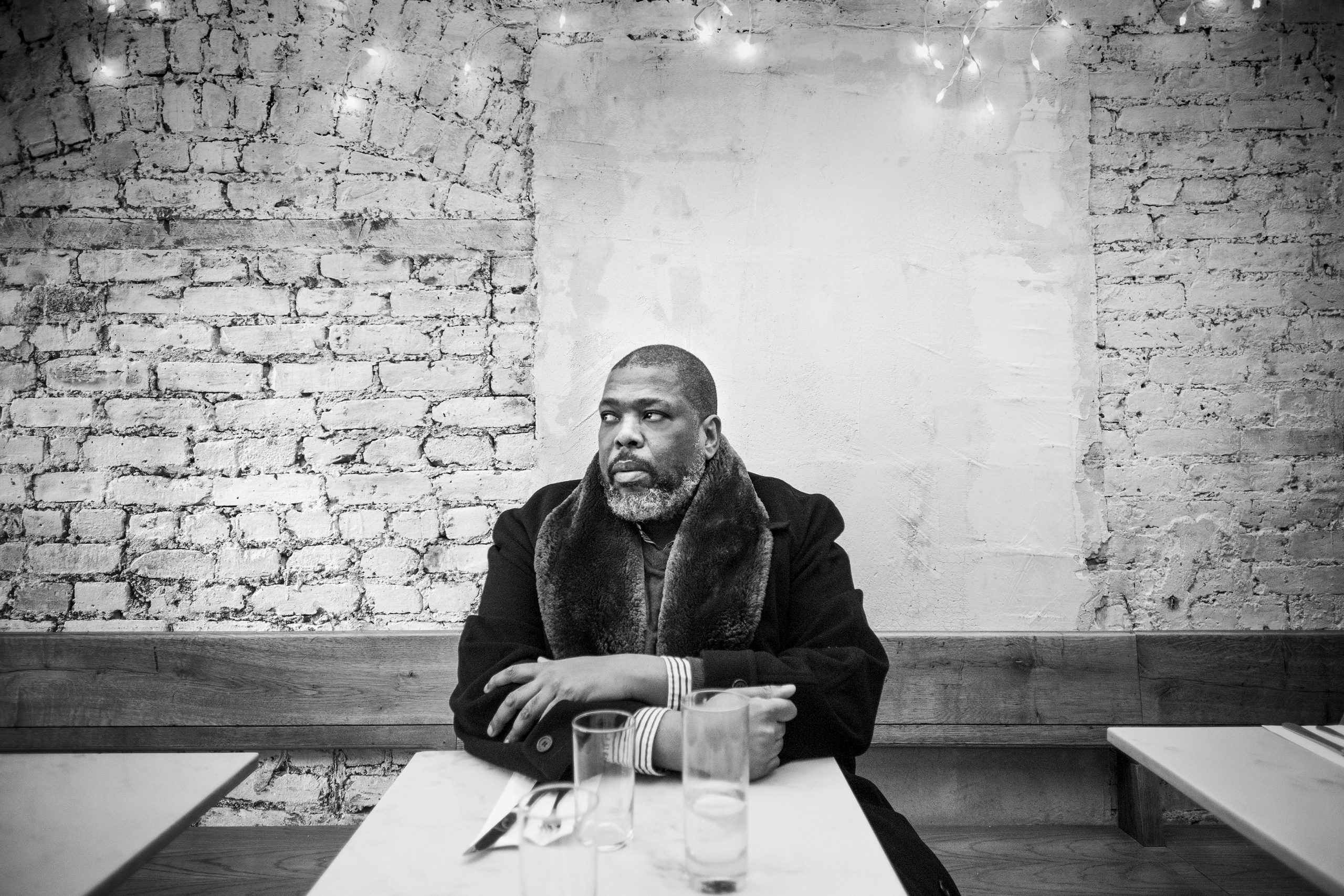 Join us for an evening with Pulitzer Prize-Winning Essayist & Author, Hilton Als!

Hilton Als began contributing to The New Yorker in 1989, writing pieces for ‘The Talk of the Town,’ he became a staff writer in 1994, theatre critic in 2002, and lead theater critic in 2012. Week after week, he brings to the magazine a rigorous, sharp, and lyrical perspective on acting, playwriting, and directing. With his deep knowledge of the history of performance—not only in theatre but in dance, music, and visual art—he shows us how to view a production and how to place its director, its author, and its performers in the ongoing continuum of dramatic art. His reviews are not simply reviews; they are provocative contributions to the discourse on theatre, race, class, sexuality, and identity in America. He is currently working on a new book titled I Don’t Remember (Penguin, early 2021), a book length essay on his experiences in AIDS era New York.

Before coming to The New Yorker, Als was a staff writer for the Village Voice and an editor-at-large at Vibe. Als edited the catalogue for the 1994-95 Whitney Museum of American Art exhibition “Black Male: Representations of Masculinity in Contemporary American Art.” His first book, The Women, was published in 1996. His book, White Girls, a finalist for the National Book Critics Circle Award in 2014 and winner of the 2014 Lambda Literary Award for Non-fiction, discusses various narratives of race and gender. He wrote the introduction to the Penguin Classics edition of The Early Stories of Truman Capote, and was guest editor for the 2018 Best American Essays. He wrote Andy Warhol: The Series, a book containing two previously unpublished television scripts for a series on the life of Andy Warhol. His in-progress debut play, Lives of the Performers, has been performed at Carolina Performing Arts and LAXART in Los Angeles. Still developing through a series of workshops, the play examines race, sisterhood, the self, and the forces that threaten to destroy it. He also wrote Edna Lewis a work that will be performed by Carolina Performing Arts.

In 1997, the New York Association of Black Journalists awarded Als first prize in both Magazine Critique/Review and Magazine Arts and Entertainment. He was awarded a Guggenheim for creative writing in 2000 and the George Jean Nathan Award for Dramatic Criticism for 2002-03. In 2016, he received the Lambda Literary’s Trustee Award for Excellence in Literature, as well as the Windham Campbell Prize for Nonfiction. In 2017 Als won the Pulitzer Prize for Criticism, and in 2018 the Langston Hughes Medal. In 2020 he was named an inaugural Presidential Visiting Scholar at Princeton University for the 2020-21 academic year.

In 2009, Als worked with the performer Justin Bond on “Cold Water,” an exhibition of paintings, drawings, and videos by performers, at La MaMa Gallery. In 2010, he co-curated “Self-Consciousness,” at the VeneKlasen/Werner gallery, in Berlin, and published “Justin Bond/Jackie Curtis.” In 2015, he collaborated with the artist Celia Paul to create “Desdemona for Celia by Hilton,” an exhibition for the Metropolitan Opera’s Gallery Met. In 2016, his debut art show “One Man Show: Holly, Candy, Bobbie and the Rest” opened at the Artist’s Institute. He also curated “Alice Neel, Uptown” and “God Made My Face: A Collective Portrait of James Baldwin” at the David Zwirner Gallery in New York City. He is also curating three successive solo exhibitions at the Yale Centre for British Art, the first exhibit in 2018 featured Celia Paul, the second, in 2019, features Lynette Yiadom-Boakye the third will feature Paul Doig. In 2019 Als partnered with WNYC’s Greene Space on a limited podcast series titled The Way We Live Now: Hilton Als and America’s Poets. He contributed an essay to Moonlight, a limited edition book about the film of the same name.

Als is an associate professor of writing at Columbia University’s School of the Arts and has taught at Yale University, Wesleyan, and Smith College. He lives in New York City.